Robinson Development Group was involved in two projects with Lafayette Business Center, both of which began in March, 1999 as a joint venture between RDG and the principals of Carey Winston, a top brokerage firm in the DC market. The first project involved a speculative one-story office building of 114,000 SF. PHHLC served as institutional partner, and Bank of America was the construction lender. Developed for $13,760,000, Phase I was sold in May, 2005 for $18,140,000.

Phase II, containing 103,000 SF and originally planned as a spec office, was redesigned as a condo warehouse due to a tech wreck. PHLLC served as institutional partner, with BB&T as construction lender. 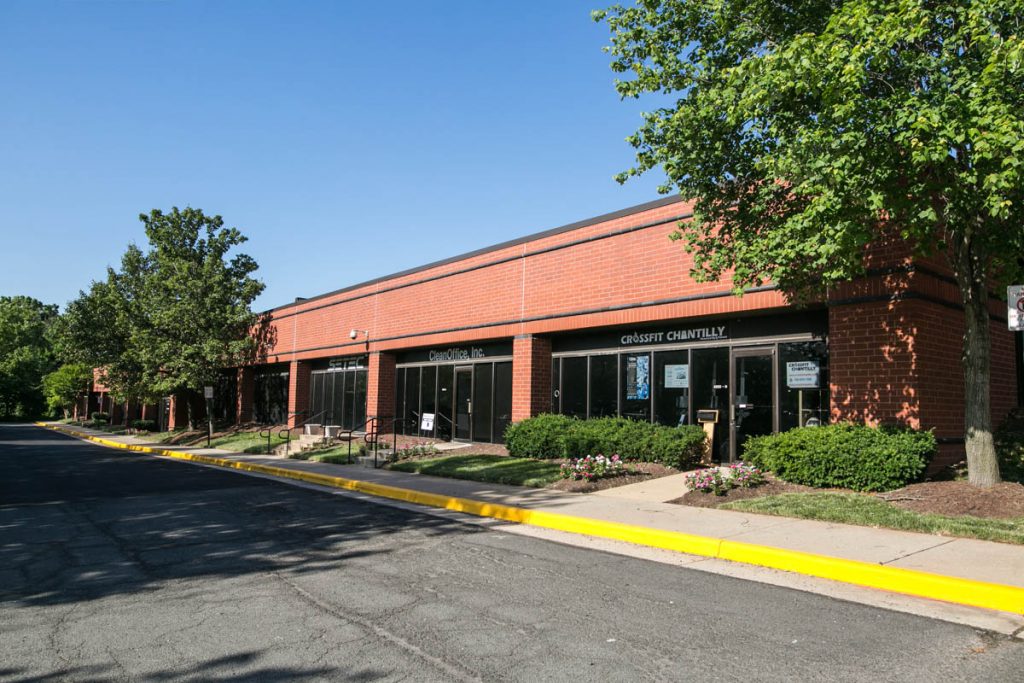