Elizabeth City Crossing is located at the intersection of US Highway 17 at South Hughes Boulevard and West Ehringaus Street in Elizabeth City, North Carolina. It comprises 96,000 square feet and was originally developed as a Kmart.  It was acquired in 2004 and converted to a 63,000 square foot grocery store, 28,000 square foot Big Lots and 5,000 square feet of small shops. The project was sold in 2012. It was owned by a joint venture between Robinson Development Group and an entity owned by Robert M. Stanton and Teresa C. Peters. 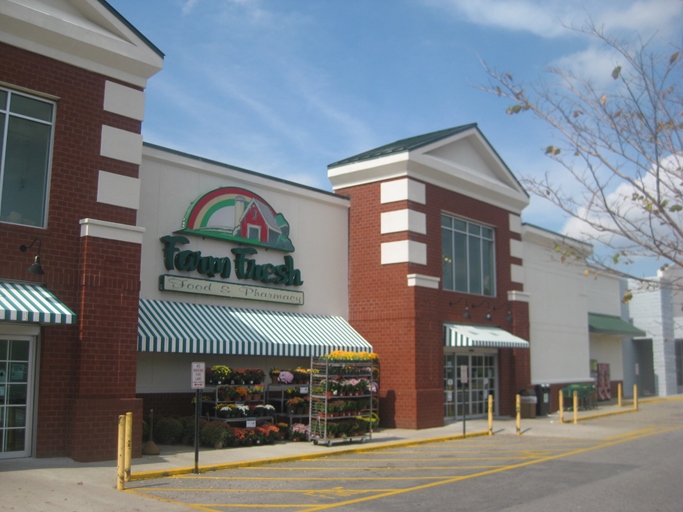